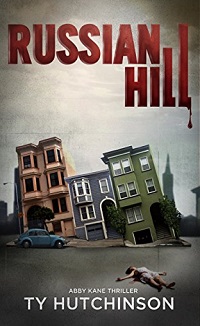 In the first book of the thrilling Chasing Chinatown trilogy, a killer is loose in San Francisco, and he’s collecting body parts.

SFPD has no witnesses and no suspects, but FBI Agent Abby Kane believes a dead hiker found ten miles north of the city is the key to solving those crimes.

The detective involved with the case thinks Abby might be chasing a ghost down a rabbit hole, but the more Abby digs, the more she begins to think the killer is playing an elaborate game and there’s an audience cheering him on.