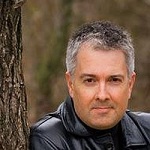 Brian Freeman is a #1 Amazon bestselling author of psychological thrillers, including the Jonathan Stride, Frost Easton, and Cab Bolton series. His books have been sold in 46 countries and 20 languages. He is widely acclaimed for his “you are there” settings and his complex, engaging characters and twist-filled plots.

Brian’s seventh novel SPILLED BLOOD won the award for Best Hardcover Novel in the annual Thriller Awards given out by the International Thriller Writers organization, and his fifth novel THE BURYING PLACE was a finalist for the same award. His debut thriller, IMMORAL, won the Macavity Award for Best First Novel and was a nominee for the Edgar, Dagger, Anthony, and Barry Awards. IMMORAL was named an International Book of the Month, a distinction shared with authors such as Harlan Coben and Lisa Unger.

GOODBYE TO THE DEAD was the latest in his Jonathan Stride series. Fresh Fiction said: “Master storyteller Brian Freeman knocks it out of the park…hugely addictive with each unexpected twist and turn in the investigation….This compelling police crime thriller should be on everyone’s must-read list.” 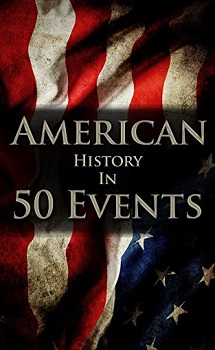 American History In 50 Events by Henry Freeman
Have you ever wondered why America is the way it is? Do you want to understand the events that have shaped American culture?...more
Free!
History

American History In 50 Events
by Henry Freeman
Have you ever wondered why America is the way it is? Do you want to understand the events that have shaped American culture?...more
Free!
History 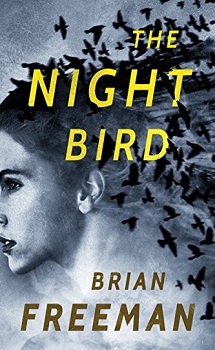 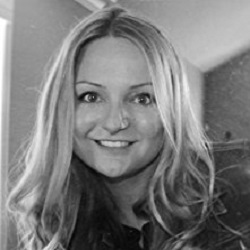 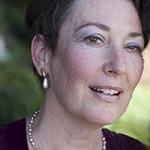 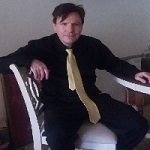 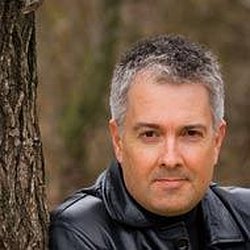 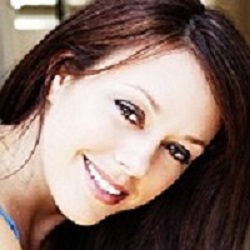