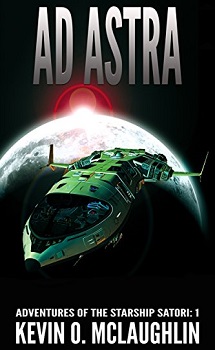 The moon hides a secret: we are not alone. Humanity is not the only life reaching for the stars, nor were we the first.

When an ancient starship is discovered within a ruined alien base on Earth’s moon, it sets in motion a crisis. The ship has a working wormhole driving capable of carrying us to the stars – or becoming the golden apple which starts a war no one can win.

A handful of unlikely heroes will risk their lives to keep the starship safe. But not everyone sees the ship as a vehicle for exploration, and some will stop at nothing to possess it. Will humanity’s first starship also be its last?